What is a Parkinson’s Law: examples, definition 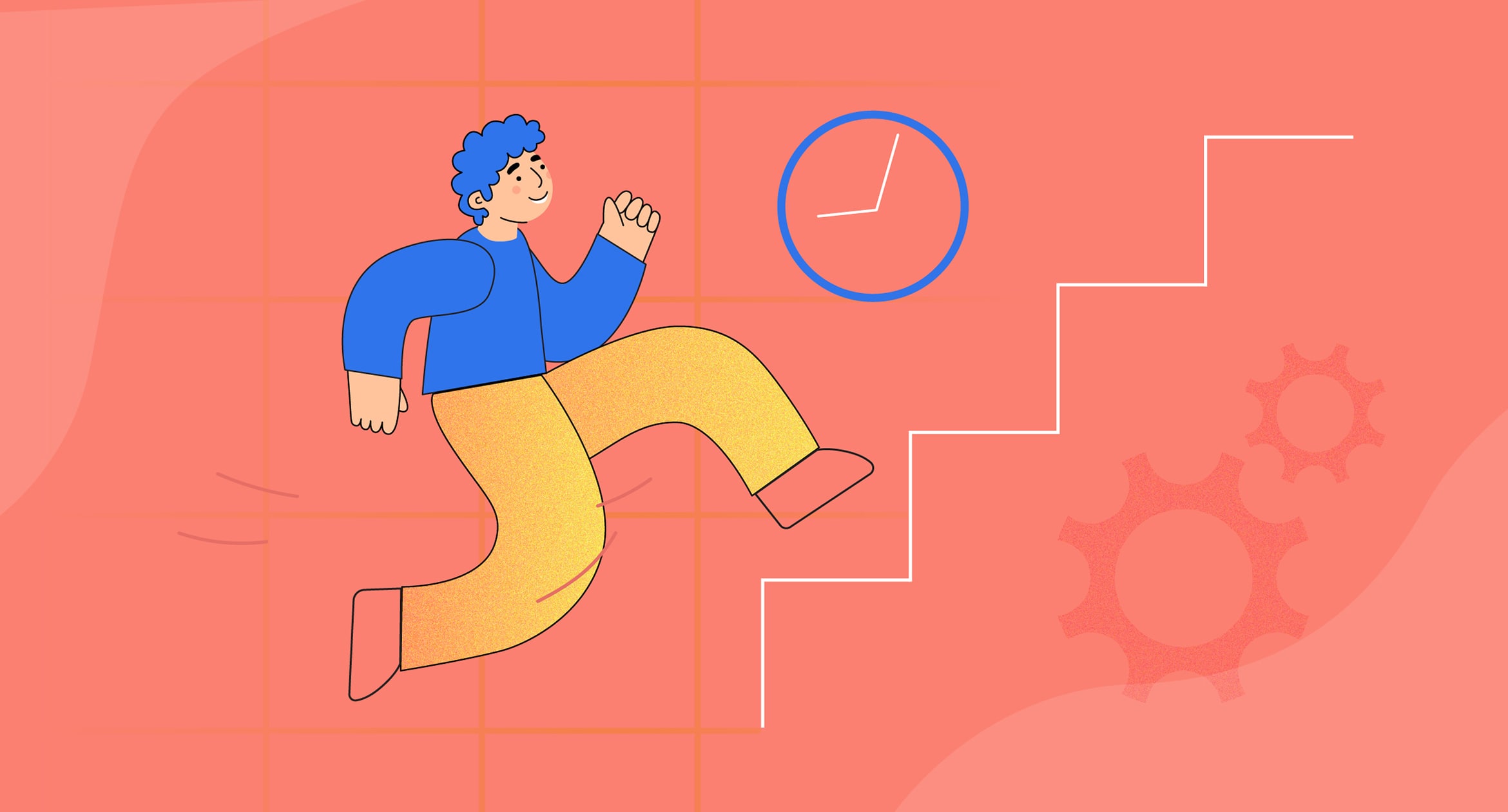 A huge number of figures, great minds and specialists, with the help of their labors, have been repeating to the attentive humanity for more than one century that everything in the world is going on properly. Only the most gifted and immersed in this process can make a successful career, and any high posts in general rightfully belong only to the best of the best.

However, in 1955, a man named Cyril Northcote Parkinson, a journalist, writer, historian, playwright, as well as a man eager for observation and reflection, published his conclusions on the theme of the laws that govern the life of society in the British edition of “The Economist”(here). They were compiled on his observations of the work of British government agencies. These conclusions are called Parkinson’s Laws and it is thanks to them that Cyril Parkinson became known and popular all over the world.

Parkinson’s Laws at one time were perceived as ridicule and mockery, debunking myths about the rule of reason and justice and telling mankind about the actual state of affairs regarding power, career and bureaucracy. In these laws, there was nothing and there is nothing that any adequate person would not understand himself, but we rarely think about seemingly trivial things until someone outside points us to them.

Parkinson’s Laws are a truly sober view of the principles of business, the laws of financial literacy, and the reasons why so many of us are not successful in life. The work fills the time allotted for it.

According to Parkinson, this law has two driving forces: the official seeks to multiply subordinates, not rivals; officials create jobs for each other — this is Parkinson Law definition.

So, let’s talk about the laws themselves.

Parkinson’s First Law states that the total amount of work will always increase to fill all the allotted time. For example, if a student knows that he has a month to write a diploma, then the entire writing process will take him a month because there will always be reasons why he will postpone the completion of the case.

With regard to work, in principle, this happens, among other things, due to the fact that the completion of work entails the beginning of a new one, and if, for example, an employee has a fixed schedule and salary, then why should he do more work and strain once again?

Parkinson’s Second Law concerns a more global aspect of human activity. It says that expenses will always increase in proportion to income growth. This means that a person will always increase his spending on something if his income also increases. The second nuance of the Second Law is the inevitable increase in taxes as a result of improving the well-being of people and raising their standard of living.

Parkinson’s Third Law says that any development is a path to complication, which, in turn, is the end of this path. But here what has been said does not need to be taken literally, but should be treated philosophically. It is important to always remember that growth leads to perfection, and the next inevitable stage will be decline or even complete disappearance. It follows from this that if, for example, you are finishing one project, then it is quite reasonable to start thinking about creating another.

It is also interesting that Cyril Parkinson himself focuses not on the fact that everything is so sad and bad, but on the fact that any person strives to ensure that these laws “overcome” to become higher than them.

In addition to the basic three laws, Parkinson is credited with a number of others, but of no less importance.

The law of delay. It means that the most reliable and proven form of failure is procrastination and delay.

Law of a Thousand. Any organization, the staff of which reaches more than a thousand people, becomes completely self-sufficient and ceases to need contacts with the outside world.

The law of the telephone. How effective a telephone conversation is, is inversely proportional to how much time was spent on it.

The law of scientific research. All successful research leads to increased funding, which makes it impossible to continue research.

The law of information (regarding computers). The amount of data increases, so that, as a result, there is no free space on the media, and the increase in memory and the media themselves is a prerequisite for the emergence of new technologies that require even more memory and media.

Mrs. Parkinson law. Cyril Parkinson’s wife also drew up one law worth mentioning. It says that the warmth that is created thanks to household chores tends to grow and overwhelm a person. And this warmth can only be transferred from him to a more cold-blooded person.

Analyzing Parkinson’s First Law, it turns out that if you give yourself a week for a task that can be completed in two hours, then it will adjust to expectations and become difficult to fill the allotted week.

Exit: set exactly the time in which you can complete the task. Not more.

There is one idea about Parkinson’s Law: if you carefully observe each task, then a person will spend on it exactly as much time as allotted. If, for example, one minute is given for a task, then it will be simplified so much that it can be done in that minute. And indeed it is.

Parkinson’s Law works in a negative way only because people are used to giving themselves extra time for simple tasks. This is sometimes done just in case to create some kind of time buffer. But more often because people have no idea how long this or that task will take. It’s amazing how quickly you can actually complete tasks that usually take several hours to complete.

Although Parkinson’s observations were made for bureaucratic organizations, they can be applied to modern companies, especially those with more or less complex hierarchies. With the curious impact of this law in mind, you can improve your personal productivity as well.

A few tips on how to stay productive

Clearly outline your vision statement
Create a to-do list and set a realistic, in your opinion, deadline for each of them. Is it done? Now, cut the time by exactly half. The main thing is to perceive the set deadlines as real deadlines. Imagine that it is the clients or the boss who set such deadlines and they cannot be violated.

Useless things in raising productivity
Everyone has cases that do not bring results and take a long time. For example, checking your mail, reading publics on social networks, or some sites with jokes. Instead of checking your emails for half an hour, set aside five minutes for it. If you are ready to set a record, leave two minutes for that. And until you do all the things on the list.

Know how to prioritize
These are tasks where 10% of what you do is important and 90% is completely useless when it comes to Parkinson’s Law. It forces you to tackle the important tasks — the feeds that you need to read in order to improve your work.

Make clear your responsibilities
For any project, especially with many different players and teams, it is very important to clearly identify where each fits.

65 years have passed, but the relevance of this law on work will never disappear, and on its basis it is quite possible to build your own method of productivity.

Experiment with Parkinson’s Law in any area of your life, whether at work or at home. Find your metrics between “not enough time” and “required minimum”. Remember that your goal is to get the job done well in the shortest amount of time, not to get it done somehow, but as quickly as possible.