What is FMEA: definition and stages 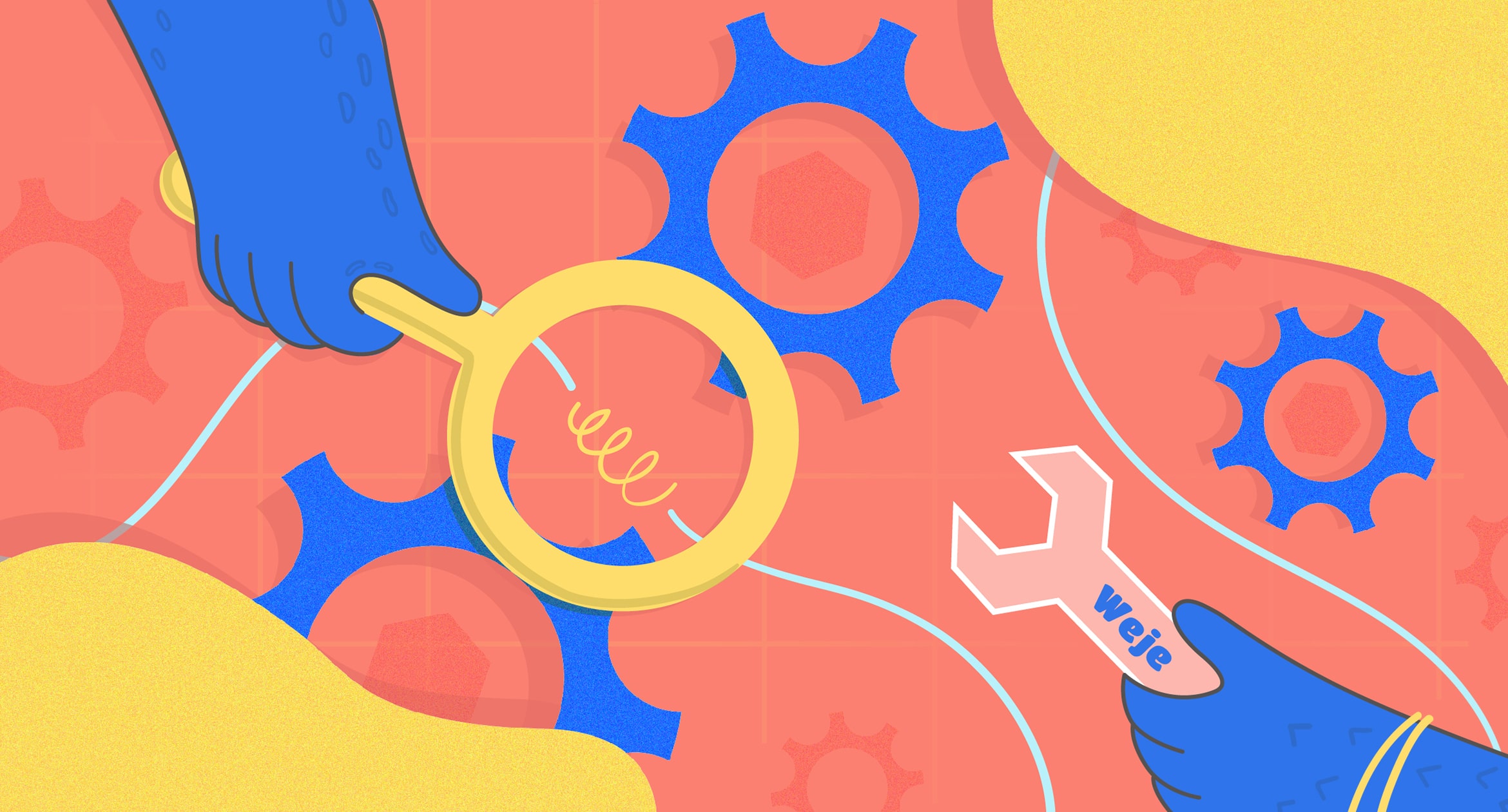 FMEA – Potential Failure Mode and Effects Analysis – analysis of the types and consequences of potential failures.

The method for analyzing the types and consequences of potential defects (FMEA) (hereinafter referred to as the FMEA method) is an effective tool for improving the quality of developed technical objects, aimed at preventing defects or reducing the negative consequences of them. This is achieved through the anticipation of defects and/or failures and their analysis carried out at the stages of structural design and manufacturing processes. The method can also be used to refine and improve designs and processes launched into production.

The FMEA method allows you to analyze potential defects, their causes and consequences, assess the risks of their occurrence and non-detection at the enterprise and take measures to eliminate or reduce the likelihood and damage from their occurrence. This is one of the most effective methods for finalizing the design of technical objects and their manufacturing processes at such critical stages of the product life cycle as its development and preparation for production.

What tasks do FMEA solve?

At the stage of finalizing the design of a technical object before the approval of the design or when improving the existing design using the FMEA method, the following tasks are solved:

At the stage of finalizing the production process before launching it or when improving it using the FMEA method, the following tasks are solved:

The FMEA method is recommended to be applied when the operating conditions of a technical object, customer requirements, modernization of structures or technological processes, etc.

The FMEA method can also be used when making decisions regarding non-conforming products (materials, parts, components) in economically justified cases.

FMEA requires the creation of a table listing all failure modes for each of the system components. The FMEA method was expanded in the 1970s to include semi-quantitative estimates (a number between 1 and 10) of severity, frequency of origin, and failure detection. 5 columns were added to the table. Three columns included ratings, and the fourth was the risk priority number (RPN), obtained by multiplying three numbers. This advanced method is called Failure Modes, Effects and Criticality Analysis, or FMECA.

FMEA techniques have continued to evolve. Some of the later variations can be used not only for design, but also for technological processes. Similar to the list of components, a list of process steps is created. Each step is accompanied by a description of all the options for the wrong course of the process, which corresponds to the description of possible failures of one or another component of the system.

Otherwise, these variations of the FMEA technique are consistent with each other. In the literature, these methods are sometimes referred to as “design FMEA”, or DFMEA, and “process FMEA” or PFMEA.

The popularity of the FMEA method has grown over the years and has been able to become an important part of many development processes, especially in the automotive industry. The reason for this was that the method was able to demonstrate its usefulness and effectiveness, despite criticism. Be that as it may, it is during the application of the FMEA method that one can often hear a cry like “Oh, no”, when it becomes clear that the consequences of a failure of one or another component are very serious, and, most importantly, before that they remained unnoticed. If the problem is serious enough, corrective action is recorded. The design is improved to detect, avoid or control the problem.

Several variants of the FMEA technique are used in various industries. In particular, FMEA is used to identify the hazards that need to be considered during the design of petrochemical plants. This technique fits well with another well-known technique, the Hazard and Operability Study (HAZOP). In fact, both techniques are practically the same, and are variations of the lists of system components in tabular form. The main difference between FMEA and HAZOP is that HAZOP uses keywords to help employees identify abnormalities, while FMEA is based on known types of equipment failure.

FMEA is an inductive (forward logic) failure analysis method. It is a key challenge in reliability, safety and quality engineering. Successful FMEA analysis can help identify potential failure modes based on experience with similar products and processes, or from the general physics of failure logic. FMEA is widely used in manufacturing industries at various stages of the product life cycle.

A specially trained team is assembled and the object of research is determined. If it is a complex, composite structure, then the boundaries within which the analysis is carried out are clearly delineated.

1.A list of those elements of the process, system, structure that can lead to failures is compiled.

2. For the objects selected at the previous stage, potential variants of serious inconsistencies are analyzed.

The consequences of each of the defects listed in the previous paragraph are calculated on a ten-point scale of significance (SEV).

3. Possible reasons for these failures are determined. An assessment of the likelihood of their occurrence on a ten-point scale (OCC) is assigned.

4. The existing control methods are established, which are designed to prevent the occurrence of causes leading to defects. On a ten-point scale, a detection rating (DET) is formed, which assesses the ability to detect errors.

6. The actions are determined that are designed to reduce the severity of the most serious defects in terms of the identified ranking, reduce the likelihood of their causes, and strengthen control measures for detection. A list of those responsible from the team for the implementation of the described measures is formed.

7. After applying these actions, all numerical indicators are recalculated. Results and work efficiency are evaluated.

The effectiveness of FMEA lies in the fact that, thanks to the efforts at the initial stage, it is possible to achieve real improvements in quality at all stages of the product life cycle. In addition, the elimination of possible defects can significantly reduce the number of revisions, as well as reduce the risks of consequences.

Weje.io is a tool to present your curated collection of information and more. Starting with making cards by just pulling online content into the platform created due to your formative process. After that, just put cards into their places and group them as fast as you can. Collect any information from the Web. Write notes and achieve your goals no matter what method or type of analysis you use.